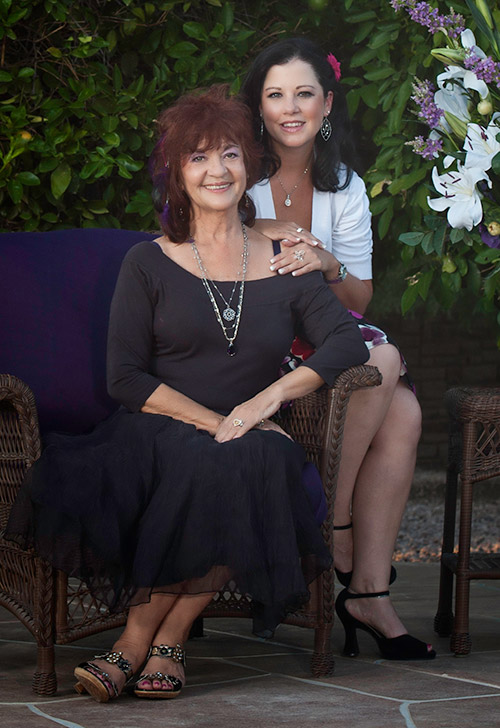 Stephenie Bjorkman is a lot like the jewelry she sells: colorful, fresh, smart, and always evolving. Like the native gemstones her store is known for, she’s an Arizona original. And as the new CEO and president of Sami Fine Jewelry, she is building on the company’s reputation for consistently delighting customers.

Stephenie never expected to sell jewelry, much less run a store ranked among the top in the industry. A western girl to the core, she has harbored a love of horses since she could speak in complete sentences. She was hawking cowboy boots in 1997, when her mother, store founder and acclaimed jewelry designer Sami Jack, was diagnosed with breast cancer. Sami roped her daughter into joining the family business.

They made a formidable team, and Stephenie soon discovered a talent for attracting customers’ attention. Her promotions and in-store events have earned her the title “Queen of Marketing” from Indesign, a magazine covering high-end American designer jewelry retailers. Instore, the industry’s leading trade publication, named Sami Fine Jewelry one of America’s Coolest Stores in 2008. In 2012, Stephenie was one of four nominees for Fountain Hills Businessperson of the Year.

In 2013, Sami retired, handing the reins to her daughter. As CEO and president, Stephenie maintains the blue-ribbon standards that have distinguished Sami Fine Jewelry for years. (She still makes time for riding horses, too.)

And she is always looking for new ways to keep things unexpected and exciting. Whether partying hard at an annual Ladies’ Night or trying to break a Guinness World Record, Stephenie’s thousands of customers can count on two things: They’re going to find beautiful designer jewelry in a range of looks and prices. And they’re going to have a great time doing it. 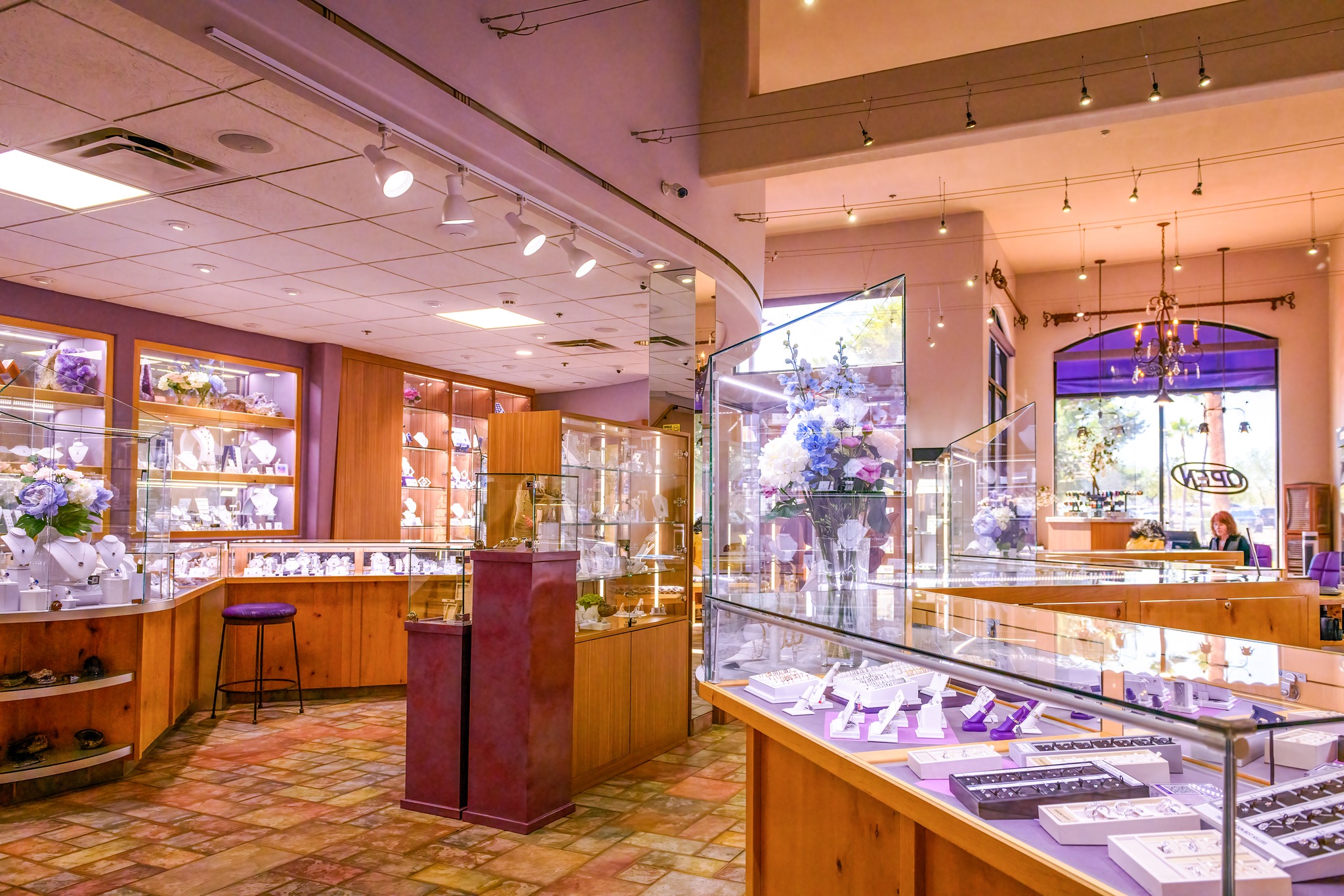 We have jewelry professionals ready to help.