Birthstone of the Month 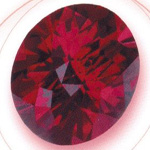 Garnet, glowing deep red with hints of orange and brown, reminds us of an autumn harvest or an Indian summer. Wrapped in its warmth, we feel protected against the storms ahead. It's no wonder that Garnet was once believed to have healing properties. 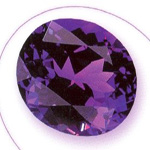 Amethyst, purple passion. Perhaps because of its depth and richness Amethyst has always been associated with intense emotion. For that reason, the legend of its origin is fitting, depicting a tale of revenge, devotion, and immortal remorse. 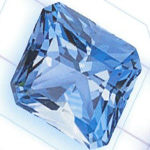 Aquamarine, imagine taking a dip in a crystal blue mountain lake - the morning air crisp and expectant, the sky soaring high and cloudless overhead. The name literally means "ocean water". Aquamarine dates back to ancient seafaring days. Sailors of old believed that the gems came from the treasure chests of mermaids. 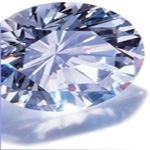 Diamond, pure, rare, eternal... no other stone in the world has been more sought after. Diamonds have been known since antiquity. The Greeks named this gemstone adamas, meaning invincible. Diamonds are so gorgeous that ancient Greeks thought they were splinters of stars that had fallen to earth. Some even said that there were tears of the Gods. There is no other stone in the world that has more brilliance or fire than a diamond. 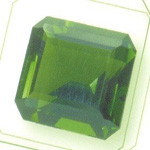 Emerald, lush, exotic, untamed. This is no ordinary, garden-variety green: Emerald pulses with life and vitality. In its depths beats the heart of the rainforest; its shadow alive with promise, expectation... even danger. 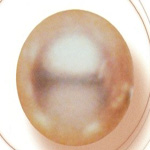 Pearl, bold, crisp, powerful. The ancients thought that Pearl possessed truth and beauty properties. It is now known that Greeks actually thought that pearls were the hardened tears of joy that the Love Goddess shook from her eyes as she was born from the sea. 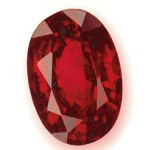 Ruby, blood-red, fire red. Color that burns along the veins, and gives brightness to the night. If you're looking for the color of life itself, look no further than ruby red. Ruby, "king of gems", one of the oldest and most revered gemstones. 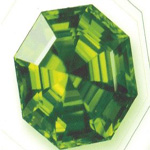 Peridot, the green-apple crispness of Peridot complements today's lively fashion scene perfectly. The Hawaiian people treasured Peridot believing the gem to be the tears of the Goddess Pele. Peridot was believed to help dreams become reality and to drive away the evil spirits of the night. 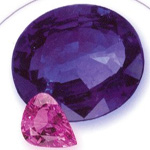 Sapphire, the color blue holds an endless fascination. From the high dome of the sky, to the oceans that cover two-thirds of the globe's surface, blue literally surrounds us. When seen from space, the Earth is revealed as a shimmering blue planet. It's little wonder that the breathtaking blue of Sapphire has captured man's imagination from the beginning. 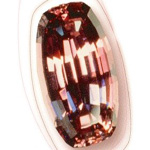 Pink Tourmaline, no one can resist a woman wearing pink. This enthralling, positive hue not only enhances the energy of its wearer, but also attracts the attention and energy of others. Bold, confident, at once beautifully sensitive, and self-assured exhilaration, Pink Tourmaline expresses timeless feminine charm with a decidedly modern edge. 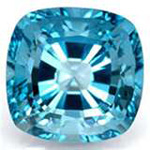 Topaz, the clear voluptuous color of Blue Topaz certainly speaks for itself. From the pure pastel blue of an Alpine glacier...to the glow of the mid-summer sky...to the aquatic hue of the deepest ocean, refreshing Blue Topaz brings a breath of fresh air to contemporary jewelry designs. 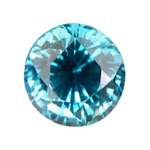 Blue Zircon, a gem of great beauty and rarity, sparkling Blue Zircon might be mistaken for the far more expensive blue diamond. With its superb brilliance and dispersion it looks more like a diamond than any other stone.

We have jewelry professionals ready to help.