For those lucky enough to be born in the month of October, you have two October birthstones to choose from! Both opal and pink tourmaline are birthstones that we use to celebrate this month. Read on to learn some little known facts about both of these beautiful gems! 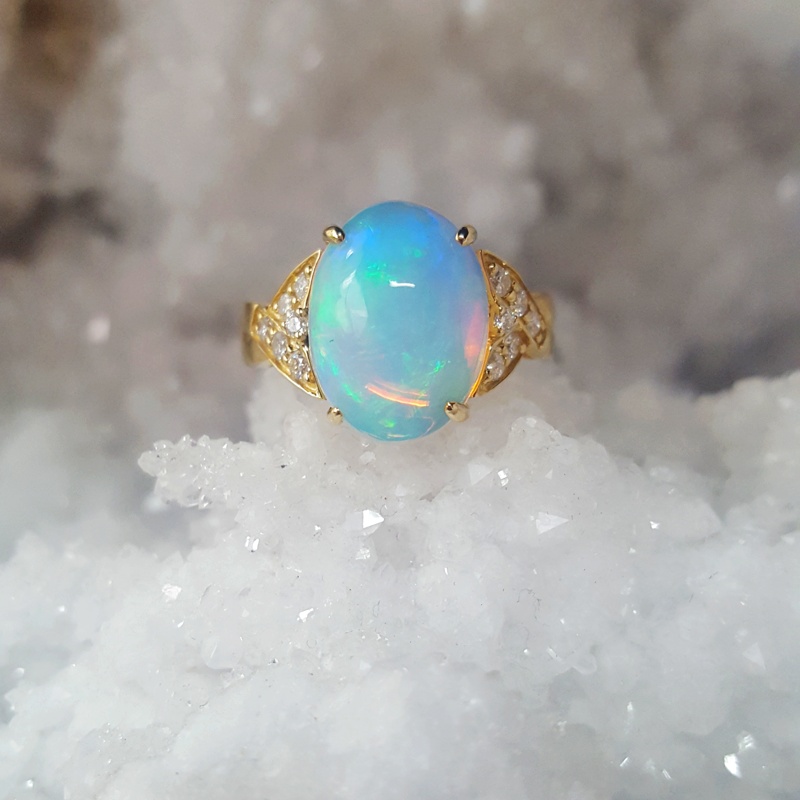 Opal has been found on Mars! It is one of only a handful of gems that have been observed in outer space (the others being peridot and moissanite).

Opallios is the Greek word for Opals meaning To see a change of colour. The Roman word for Opal is Opalus meaning precious stone. The ancient Greeks believed that opals were formed from the tears of joy wept by Zeus when he defeated the titans, and that the opal bestowed prophetic powers. 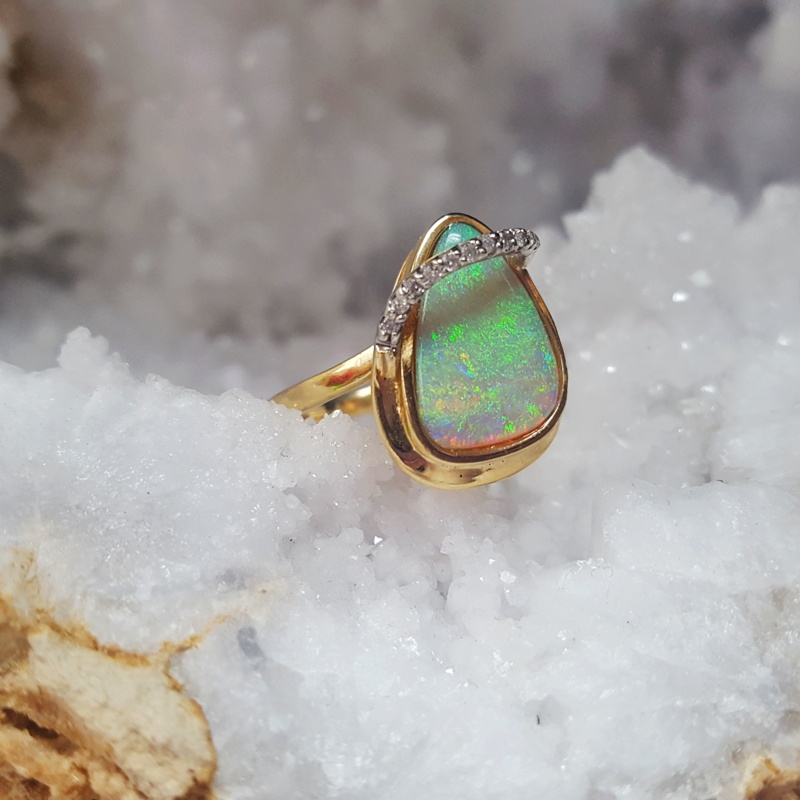 Legends of the Stone

Australian native Aborigines tell us that opal is the Creator’s footprint that touched the Earth at the base of a rainbow to bring harmony.

More Than Meets the Eye

The play of color that opal is loved for is caused by millions of tiny silica spheres of various sizes. The refraction of light bouncing off of these particles causes different colorations. These spheres have to be just the right color and of uniform size for us to be able to perceive their color! 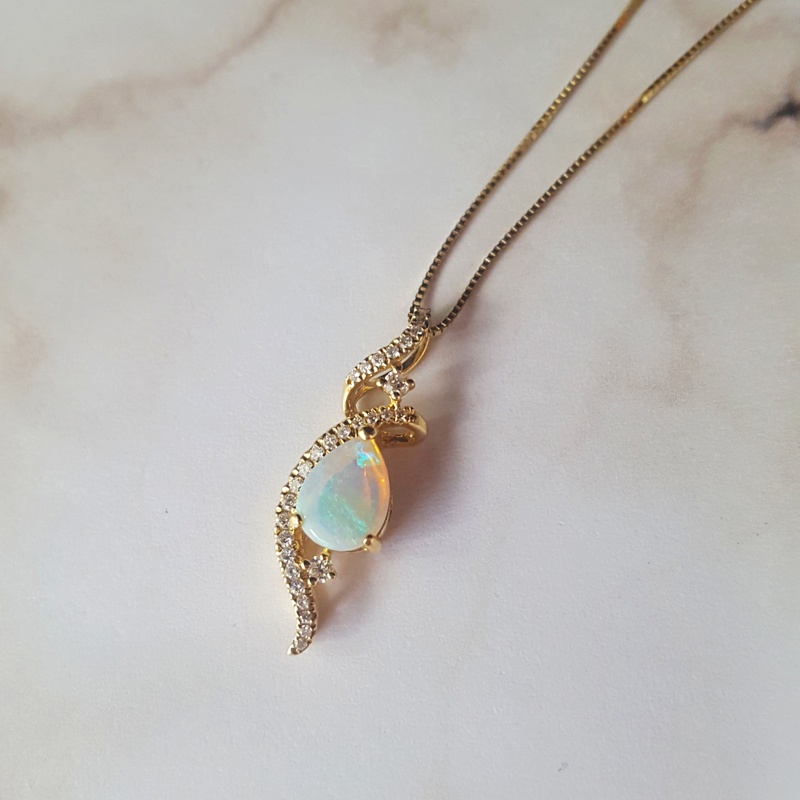 With a rating of 5.5 to 6.5 on the Mohs Scale of Hardness, opal jewelry require a bit more care than other harder gems to ensure they don’t chip or break. Solid opal should be cleaned gently with mild detergent in warm water and a soft toothbrush or cloth. Avoid bleach, chemicals and cleaners. 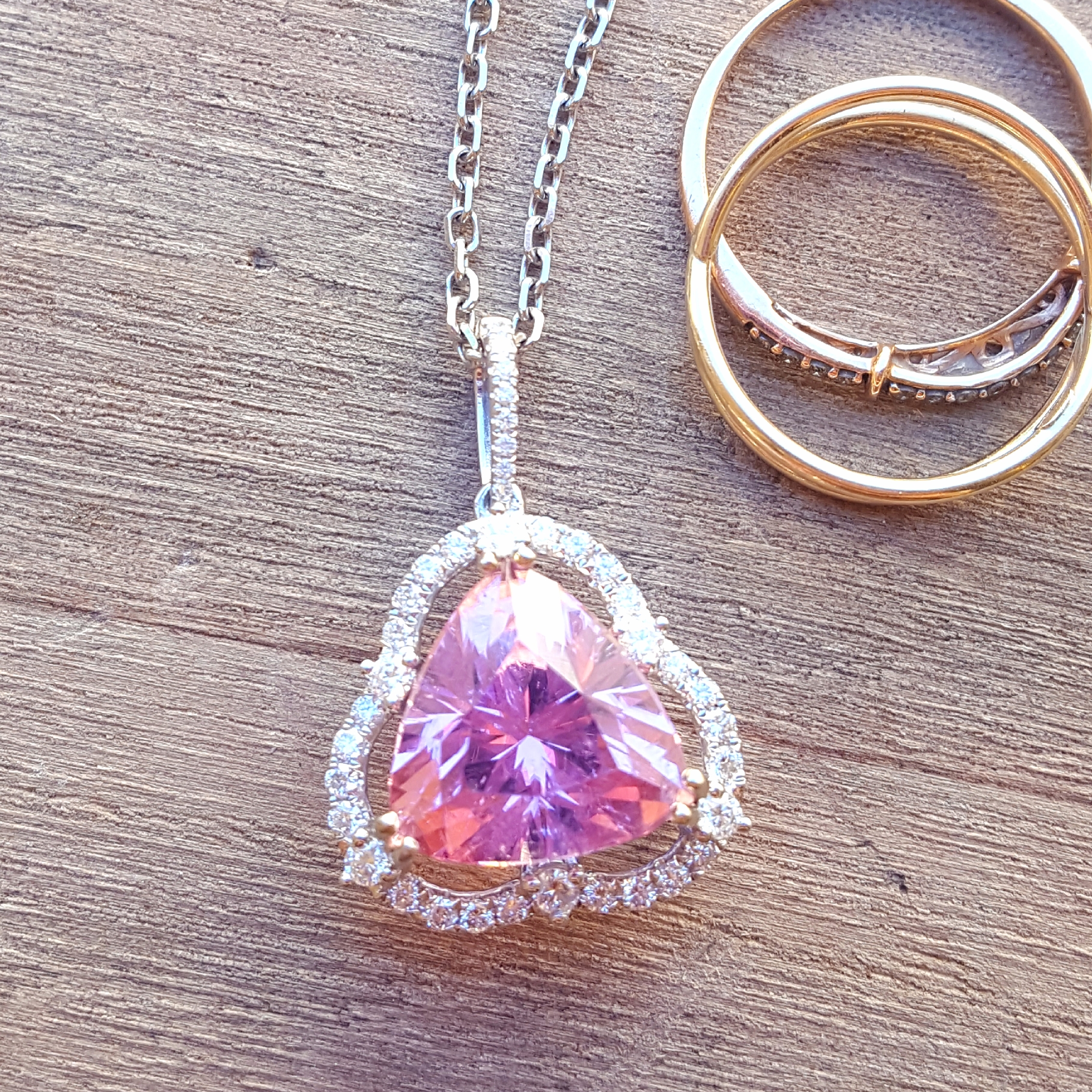 The name tourmaline comes from the Sinhalese term “turmali,” which was the name given to all colored crystals on the island of Sri Lanka at that time. This name is a testament to the wide variety of colors that tourmaline can be.

Tourmaline, with its complex molecular structure, can actually become electrically charged when warmed by heat or friction. When it is charged, tourmaline can pick up small paper scraps or dust (but you should probably stick to a duster for cleaning your desk.).

Ancient cultures linked Pink Tourmaline with remarkable powers. In India, for instance, deep pink tourmaline was associated with fire, the sun, and positive energy. It was believed to bring insight to those seeking goodness, and reveal any obstacles in the way. 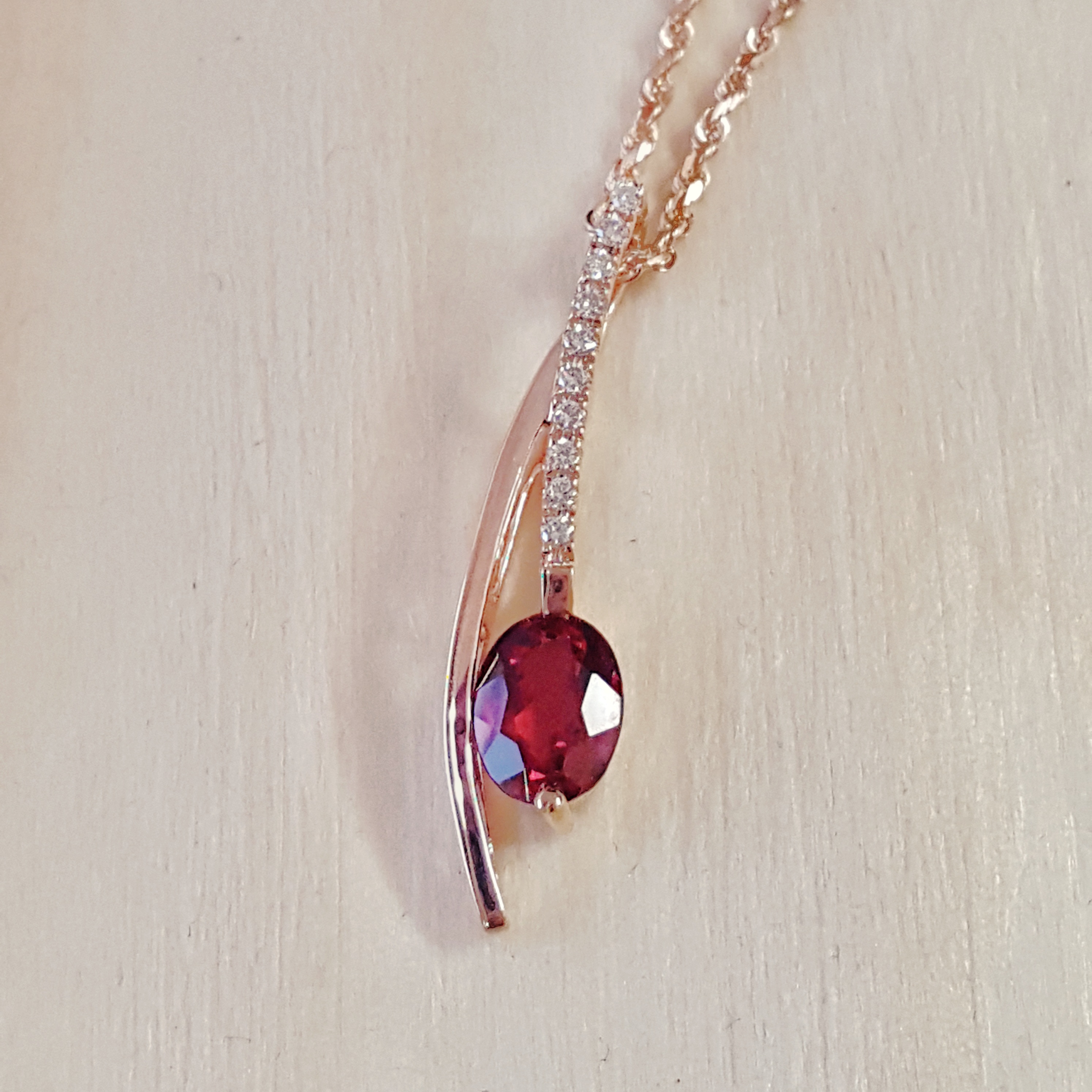 Born in the USA

Tourmaline ranks 7 to 7.5 on the Mohs scale of hardness, meaning it is more resistant to breakage and scratches than opal. It has a fair amount of toughness, and is appropriate for everyday wear. Warm, soapy water and a soft bristled brush are a great team when it is time to clean your tourmaline jewelry. 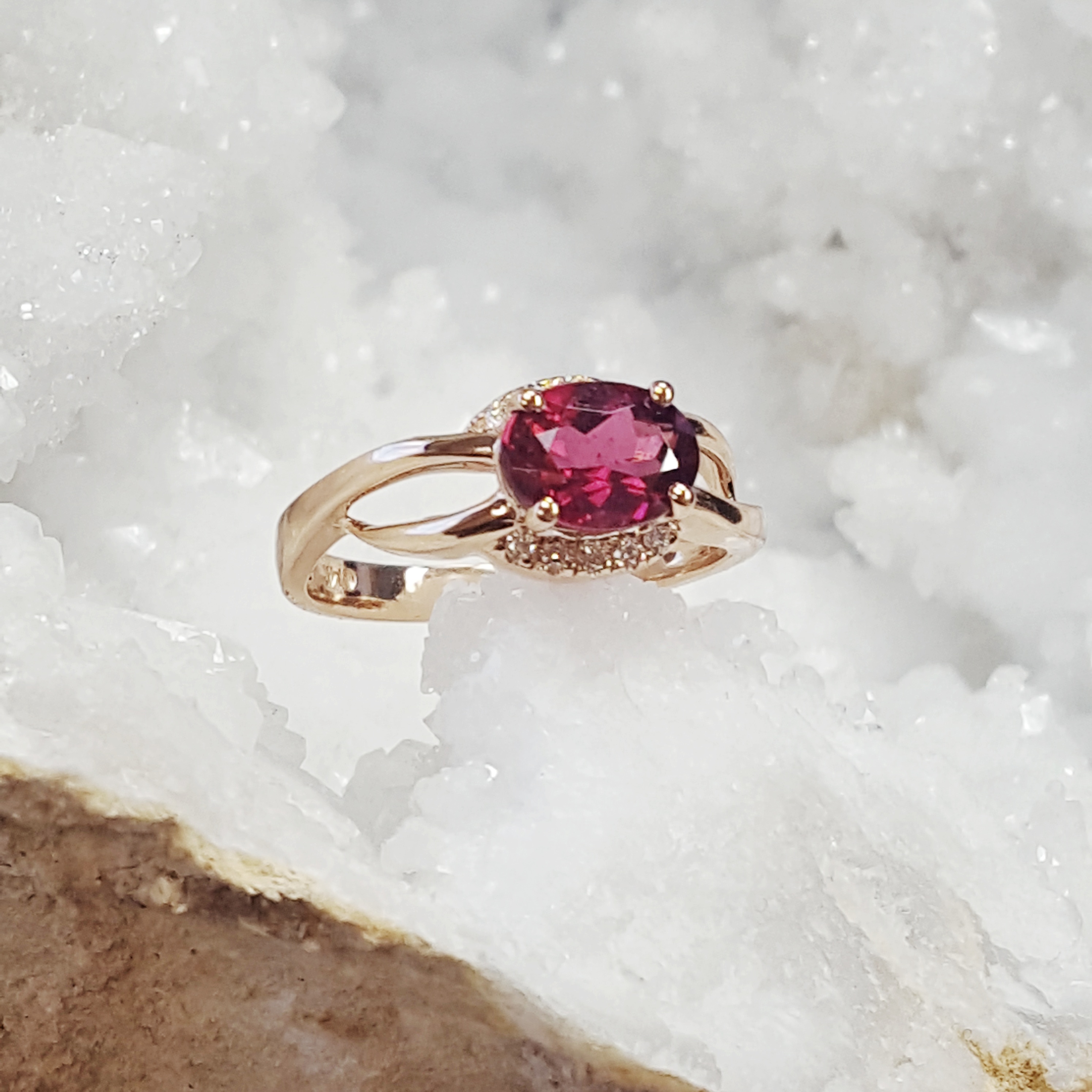 Did you learn anything about the gorgeous birthstones of this month? If you feel inspired to wear one of these gems, we would love to help you get started on your search!