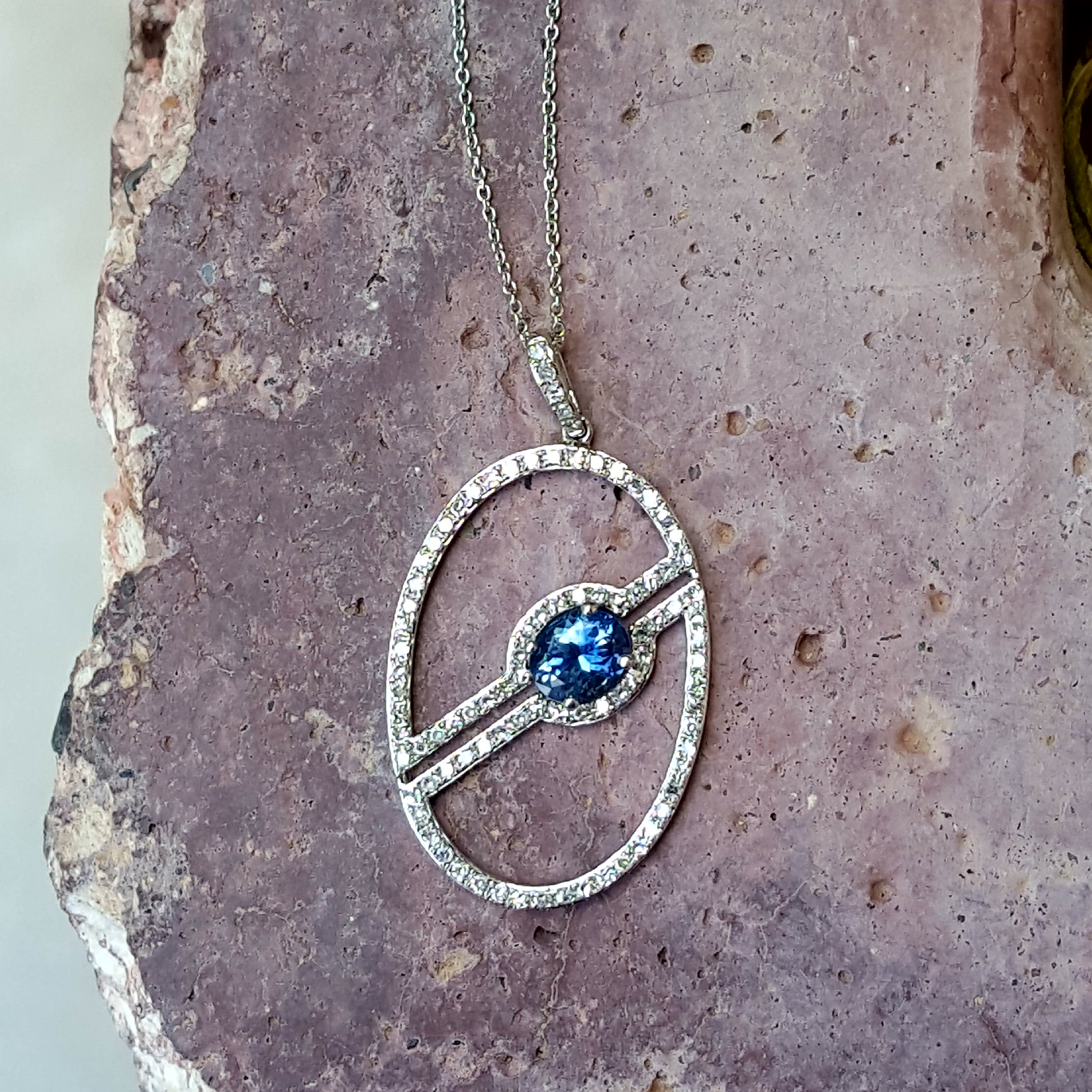 Did you know that before the twentieth century, sapphires were the preferred gem for engagement rings? Read on to learn more about the September birthstone.

Blue sapphire belongs to the mineral species corundum. It is known for its pure blue color, but can range from green-blue to violet-blue. The name “sapphire” can also apply to any corundum that’s not red and doesn’t qualify as ruby, which is another corundum variety.

Besides blue sapphire and ruby, the corundum family includes so-called “fancy sapphires.” They come in violet, green, yellow, orange, pink, purple - all colors of the rainbow . There are also “parti-colored” sapphires that show combinations of different colors.

Sapphire has a Mohs hardness of 9, harder than all other gems save for diamond and moissanite. 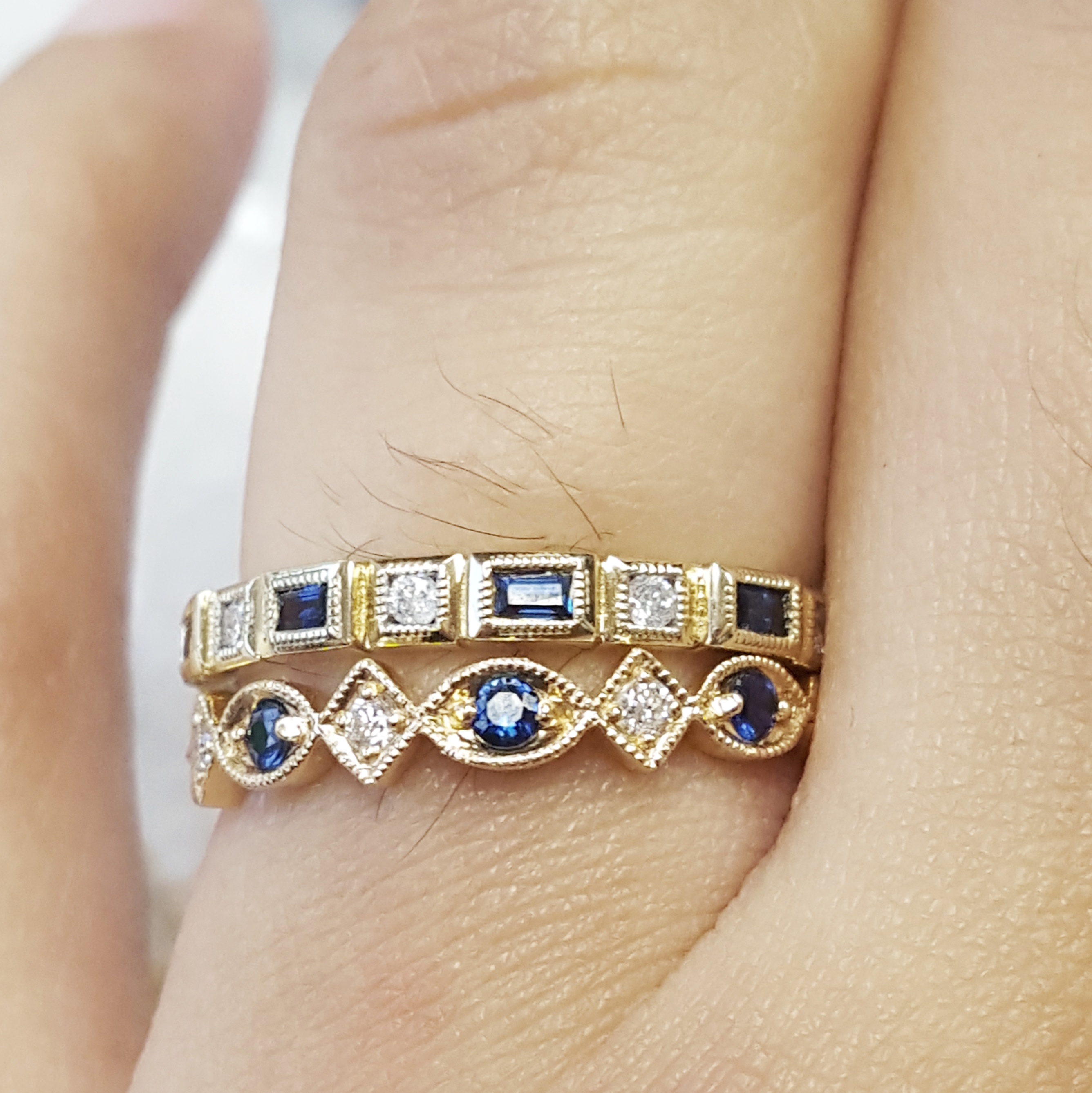 Sapphire is found in only a few locations in the world. The three most famous regions for blue sapphire are Kashmir, Burma and Sri Lanka. Sapphire has also been mined in Cambodia, Thailand, Vietnam and India.

Montana also has deposits of sapphire. Montana is known as the Treasure State because it is rich in many mineral and gemstone sources, including two types of sapphires: the Yogo Sapphire from the central area of the state, and Fancy Montana Sapphires that are found mostly in the western half of the state.

Sapphires were first found in Montana in 1865 by early gold prospectors mining the Missouri river near Helena. These sapphires were the first sapphires found in the United States that were of gem-quality. Montana sapphires have remarkable color and brilliance - which is why we love including them in our American Gem Collection! 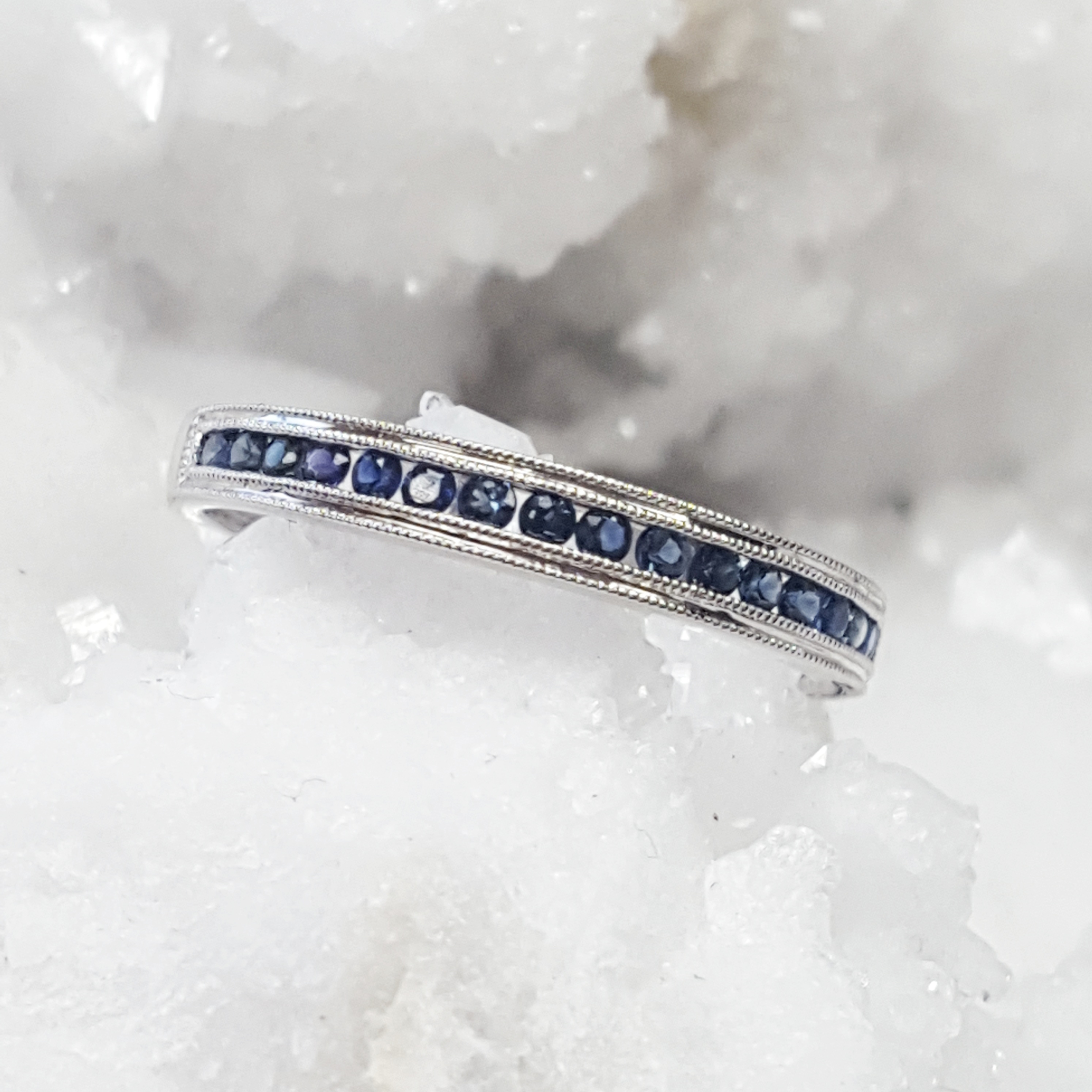 Traditionally, sapphire symbolizes nobility, truth, sincerity, and faithfulness. It has decorated the robes of royalty and clergy members for centuries. Its extraordinary color is the standard against which other blue gems—from topaz to tanzanite—are measured.

In ancient Greece and Rome, kings and queens were convinced that blue sapphires would protect them from harm. During the Middle Ages, the clergy wore blue sapphires to symbolize Heaven, and ordinary folks thought the gem attracted heavenly blessings.

Now, we know sapphire to be the birthstone for September, and the gift to mark 5th and 45th anniversaries. 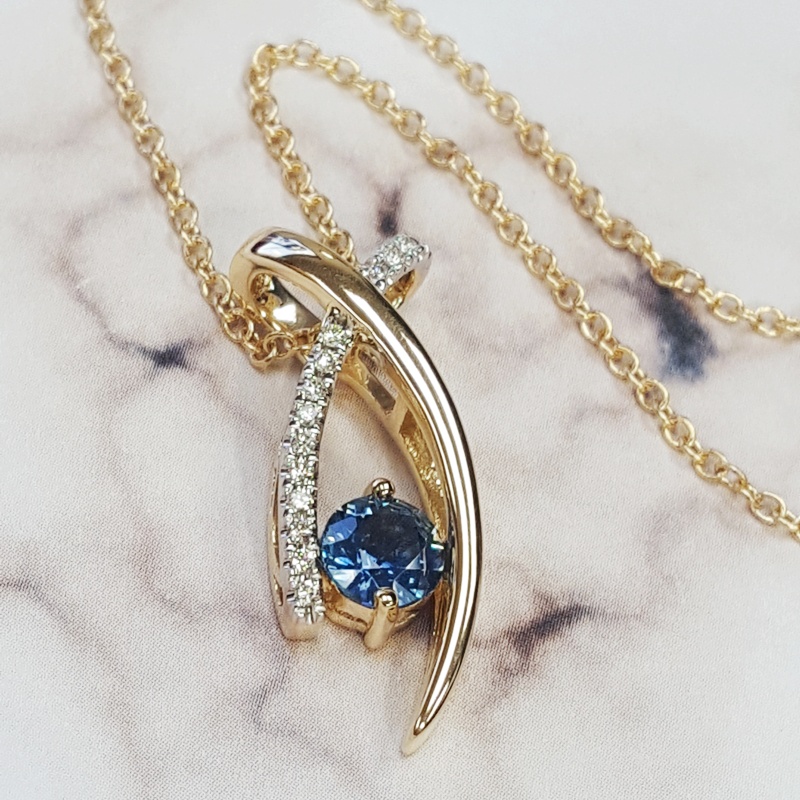 Sapphire is a very resilient stone, and it can stand up to everyday wear, light, heat, and common chemicals just fine. Untreated and even heat-treated sapphires are very durable. To clean sapphire jewelry at home, warm water with soap is always safe! For a deep cleaning, your local jeweler is the best place to go.