7 Facts You Didn't Know About Diamonds

Diamonds have always been a girl's' best friend! Ever since they were discovered in India in the 4th century B.C.E., they have been known for their beauty and outstanding value. But we’re interested in the little-known facts about this legendary gem. Read on to discover these 7 things you probably didn’t know about diamonds!

Fact One: Diamonds are being mined underwater.

Diamonds have always traditionally been mined on land, however, recent discoveries of the stunning gemstones have been found at the bottom of the Atlantic ocean off the coast of Namibia. The companies who have been given permission to mine underwater have already found 1.378 million carats of diamonds just in the year 2017! To make the odds even better, they have only searched about 2% of the total area they have available to mine. With these discoveries in such a small amount of time and space, researchers are almost certain that there are vast amounts of diamonds in these parts of the ocean that remain to be found! 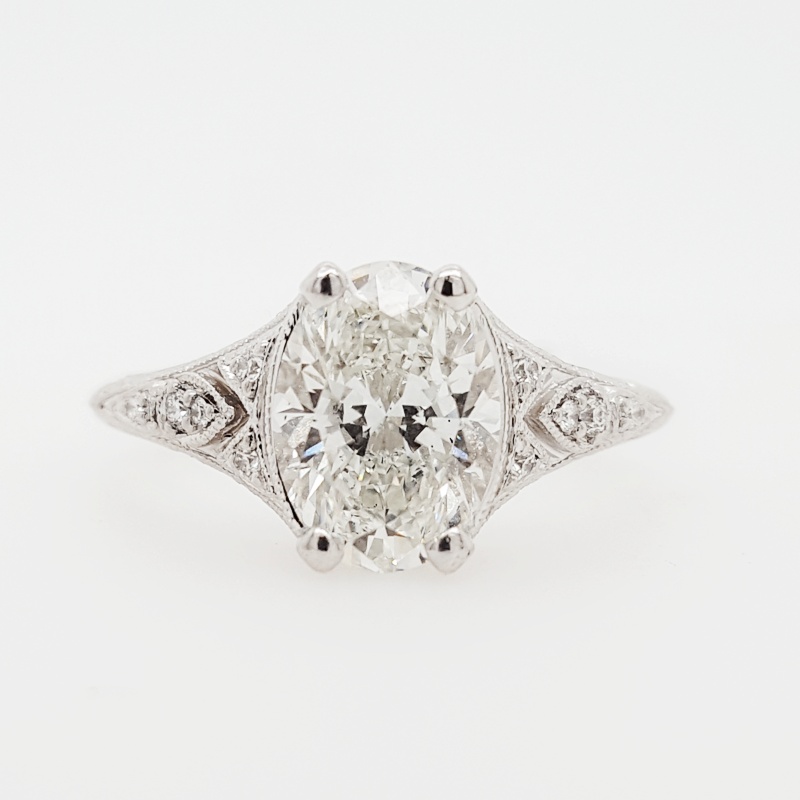 The largest diamond ever found, otherwise known as the Cullinan Diamond, was discovered in 1905 in South Africa, and weighed a whopping 3,106.75 carats! This world record diamond gained it’s named from Thomas Cullinan, the mine’s chairman. It can now be found mounted inside of the middle of the head of the Sovereign's Sceptre.

Fact Three: The First-Known Diamond Engagement Ring Proposal was in 1477.

In 1477, the first-ever diamond engagement ring proposal occurred when Archduke Maximillian proposed to Mary of Burgundy to show his compassion and love for her. The ring, according to historians, spelled out the letter “M”, for Mary, in small diamonds. After this momentous event, diamond rings began to spread as the most popular ring used for engagements and weddings all across Europe. Today, about 83% of brides prefer diamond wedding rings over any alternative. 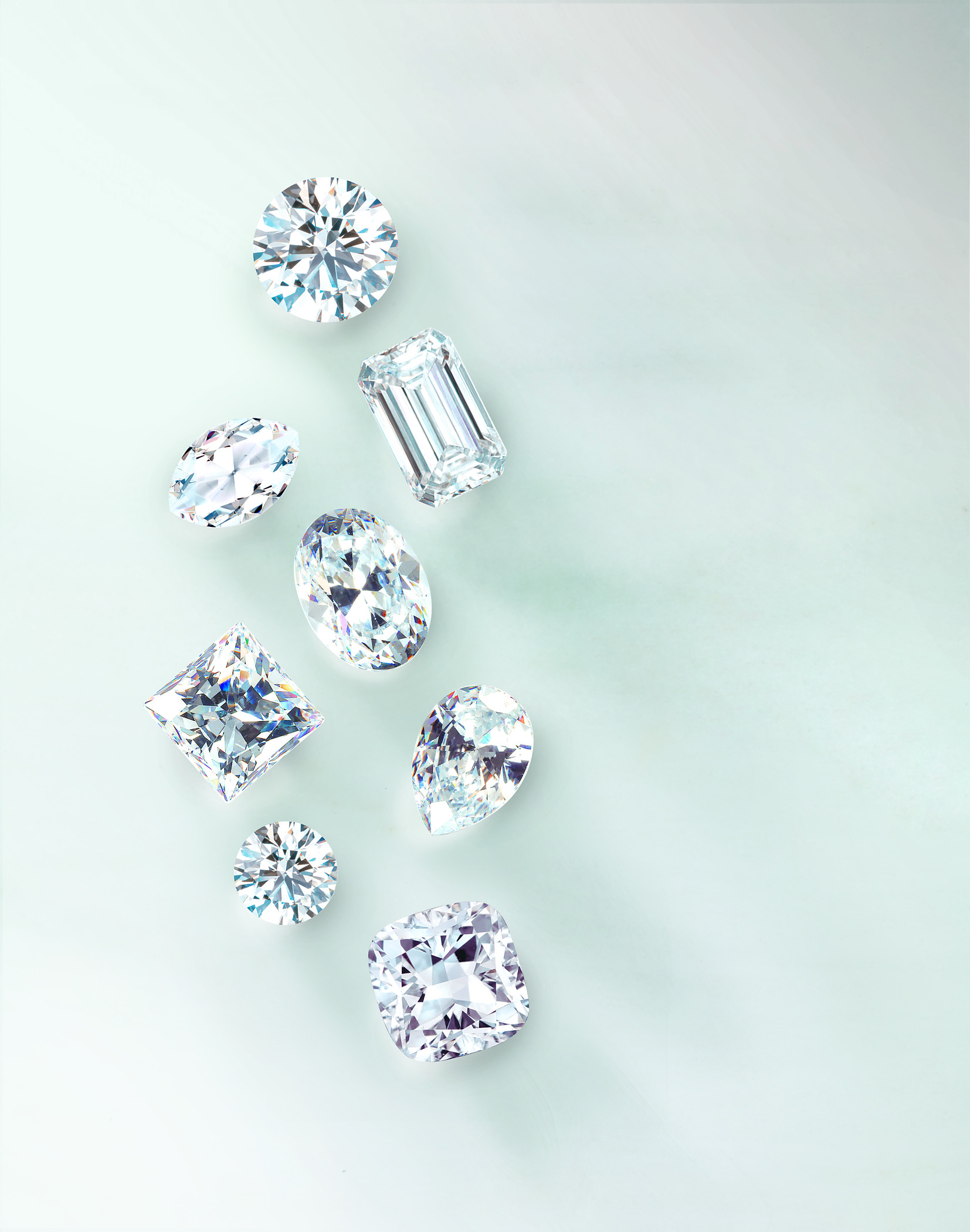 In 2004, scientists discovered a planet that has been estimated to be at least ⅓ pure diamond. Researchers now believe that the planet is made mostly of carbon in the form of diamonds, and that the radius of the mysterious planet is twice as wide as Earth, as well as 8 times its mass. The so called “super planet” is in the orbit of its host star, 55 Cancri A. The planet is still being investigated today and scientists continue to research the origins and nature of this incredible planet.

The Hope Diamond, the unique stunning dark blue gemstone, was mined by Tavernier and sold to King XIV of France in 1668. The diamond was owned by the royal family until it was stolen from them 4 years later in 1772. The royal family was later beheaded, and are often known as victims of “The Curse of the Hope Diamond”. After years of the diamond being passed down and held by many, the curse was said to have spread, as all of the known owners have either committed suicide, been murdered, become extremely bankrupt, had failed marriages, and even suffered from horrible drug addictions. The diamond now sits in the National Gem and Mineral collection at the National Museum of Natural History in Washington, D.C..It is currently valued at $250-$350 million. 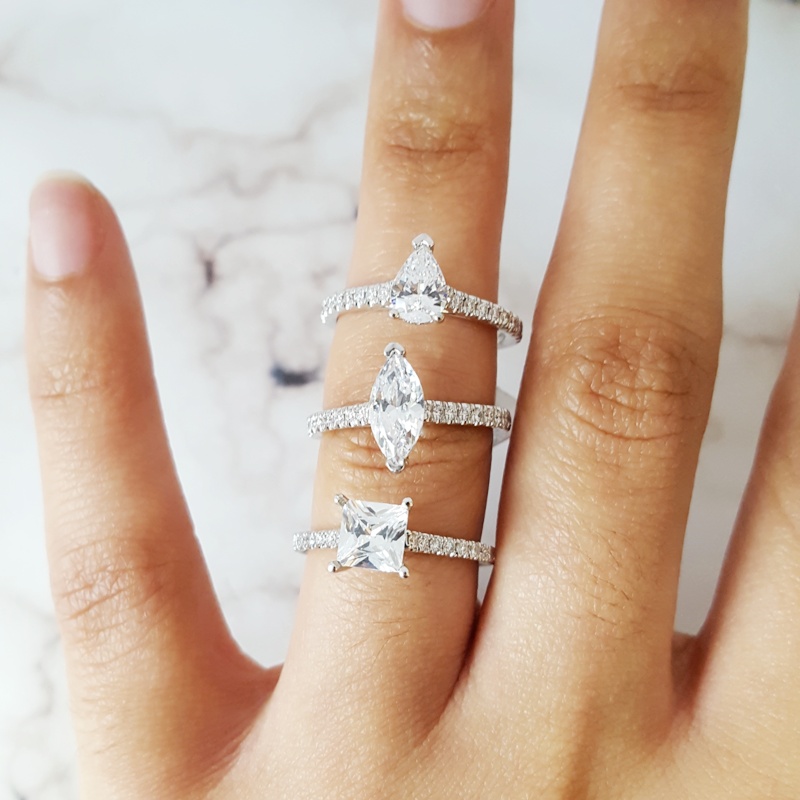 Fact Six: Diamonds are Said to Have Healing Properties.

Diamonds are the most popular gemstone around. In fact, many people are not so intrigued by the stunning visible features of the gem, but with the unbelievable healing properties that some say come with this gem. Diamonds are known to strengthen, inspire, promote love, and grant courage to those who wear them.  Many also believe that a diamonds greatest power is to strengthen the healing properties of other gemstones being worn.

After studying for many years, scientists have finally perfected a way to create gem-quality diamonds themselves. Yes, man-made diamonds! These diamonds are comparatively less expensive than land-mined diamonds and are said to be “seven times less impactful to the environment than mined diamonds”, according to Frost & Sullivan, a well known market research firm. In the future, lab grown diamonds may grow to be more popular than land mined diamonds! For now, they make up a small but impactful portion of the market, and are an interesting alternative to land-mined gems!