The Shifting Birthstones of June

If you’re lucky enough to be born in the month of June, you have three birthstones to pick and choose from: Pearl, Alexandrite, and Moonstone! Each of these gemstones are special and stunningly beautiful in their own ways, all three stemming from different locations, backgrounds, and symbolic histories. Read on to learn more about each of June’s birthstones and select your favorite of the three!

Pearl: Gem of the Sea 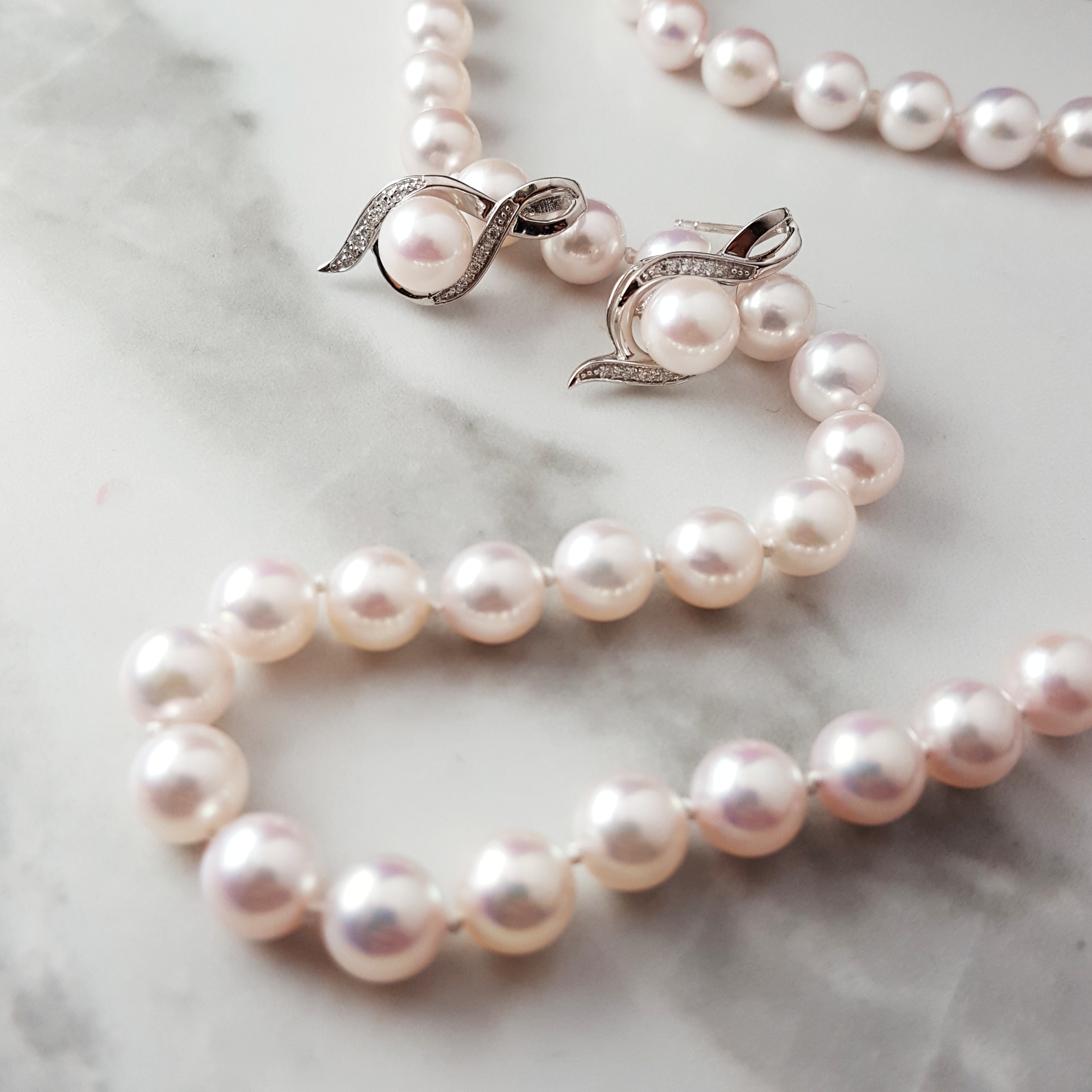 Let’s begin with the pearl, the most popular and common of the three gemstones of June. Pearl is the “official” birthstone for this month. Pearls are considered to be one of the most precious and unique gemstones in the world due to the fact that they are created by living creatures in our oceans. Unlike every other gestone, pearls are “gems” but have never been “rocks.”  A mollusk (or oyster as it is more commonly known) begins to form a pearl when a small trespasser, such as a grain of sand, accidentally enters the shell. As an act of defense, the oyster begins to wrap its intruder with several layers of a mineral called nacre, eventually forming the precious gemstone we call a pearl. Although the most valuable and rare pearls are naturally made, “farmed pearls” undergo the same experience with a difference of the “intruder” being hand embedded into the oyster.

Today, the only location that natural seawater pearls are found in the Persian Gulf waters. Many cultured pearls, however, are made in and around China. There is also a substantial pearl “farm” in Tennessee! The most precious pearls reveal a natural, elegant luster that gives a beautiful creamy white tint to the gem. Many freshwater pearls are dyed colors such as yellow, pink, and blue for a more distinctive, unique look. Overall, pearls are extremely rare and treasured gemstones that are loved by many. 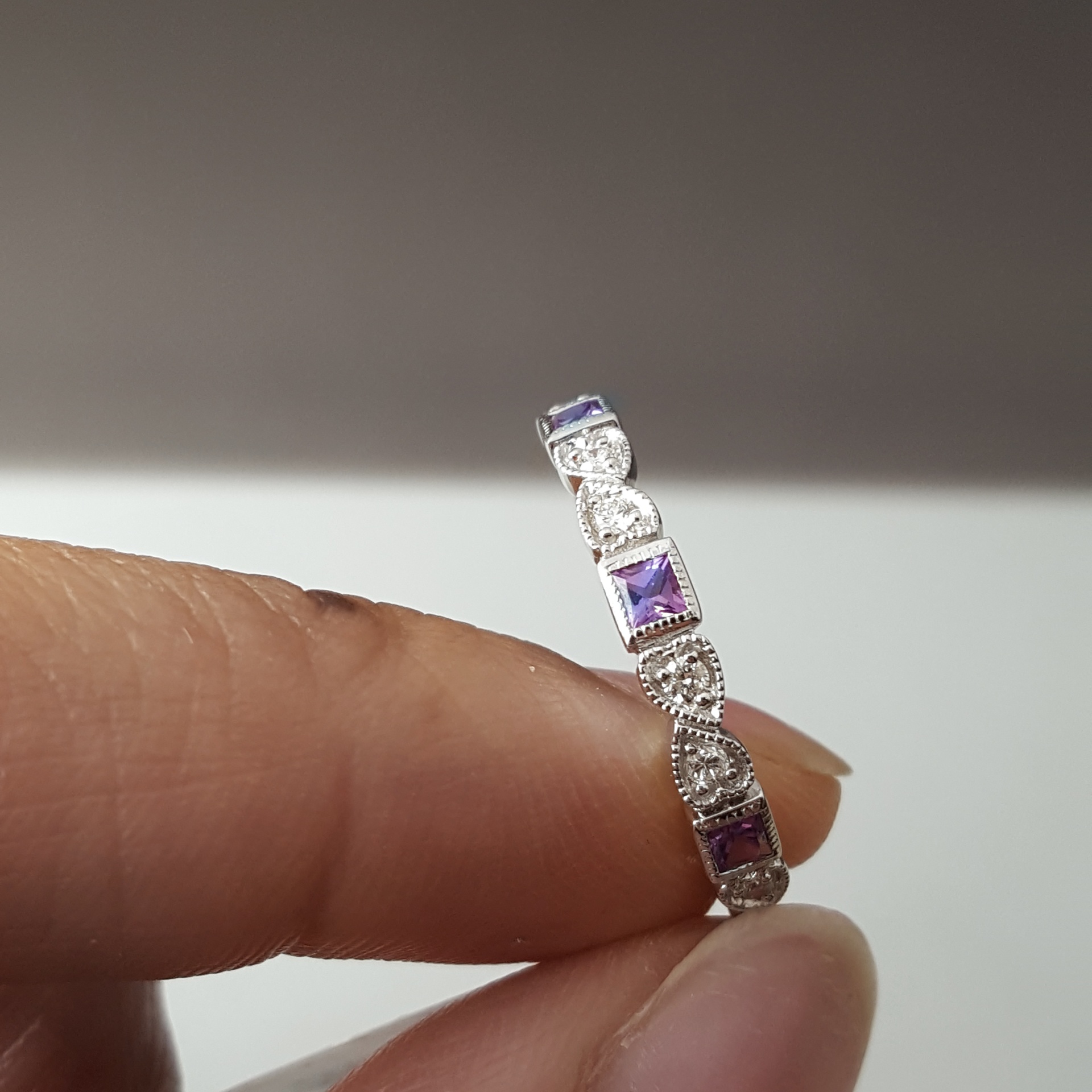 The second June gemstone, alexandrite, is a unique beauty known for its ability to change color. Alexandrite is often associated with the phrase “emerald by day, ruby by night” as its color tint shifts from red to green when exposed to natural sunlight. These astonishing effects make alexandrite one of the most rare and valuable gemstones in the world. The gemstone was supposedly named after Russian Czar Alexander the Second, as the stone was said to have first been found in Russia on the day he was born. The most vivid and color changing forms of alexandrite are most commonly found in places such as East Africa and Brazil. Alexandrite is said to inspire a creative mind, encourage joy, and eliminate feelings of worry, making it a gem that’s perfect as a gift for a loved one. 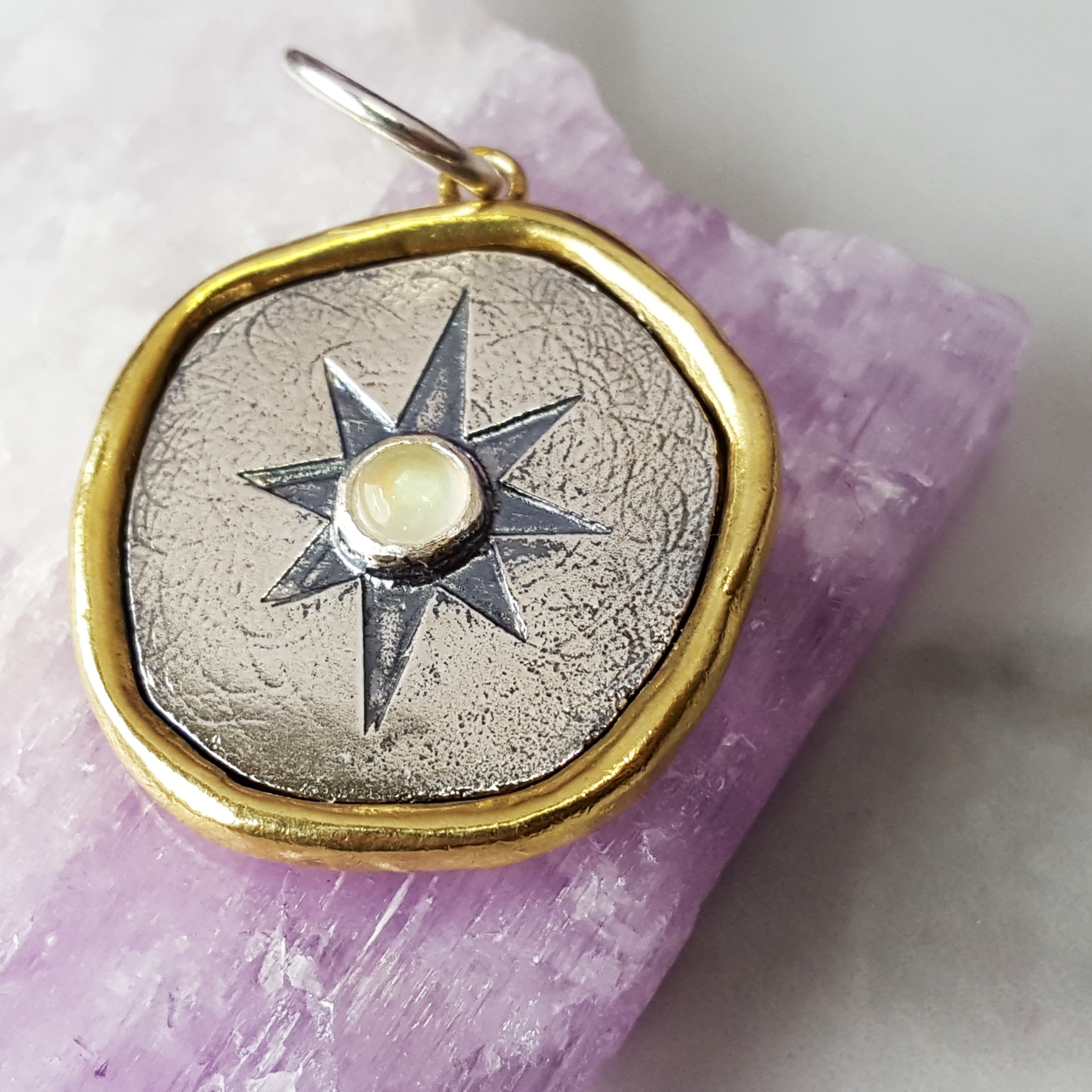 Last but not least, moonstone appears as June’s third birthstone. This gemstone was named after (yes, you guessed it) the moon! After observing the stone, Roman natural historian, Pliny the Elder, gave it the name “moonstone” based on its shimmery, otherworldly appearance. Moonstones come in a wide variety of colors ranging from pink and yellow to blue and green. The gem is most commonly found in the mountains formed along Switzerland and has also been mined in locations all around the world such as Brazil, India, Germany, and even here in the United States within New Mexico! This birthstone has also been said to transmit positive energy into its wearer.  Some wear it as a reminder to “go with the flow” like the moon pulls the tides of the ocean. It is a gem that is said to keep worries or fears from getting in the way of reaching your goals and dreams. It is also said that moonstone encourages confidence, love, balance, and health.

The enchanting birthstones for June reflect the changes that take place in this month: as the seasons change from Spring to Summer, this month’s birthstones all reflect an element of transformation. The pearl begins as a grain of sand, and becomes an iridescent gem. Alexandrite shifts color with the light. Moonstone can show multiple colors within a single gem. For those lucky enough to be born in June, your birthstones all encourage continual growth and transformation! Even if you’re not born in June, and of these gemstones make gorgeous, unique pieces of jewelry, and meaningful gifts.