Jump into June with Pearls

Pearls, one of June’s three birthstones, are one of the world’s most fascinating and unique gemstones! While the other two birthstones of June, alexandrite and moonstone, are equally as beautiful, pearls are most popular and are the “official” birthstone of this summertime month. Unlike every other gemstone in the world, pearls have never been “rocks.” Astonishingly, they are created by creatures in the ocean called mollusks, more commonly known as oysters. Read on to discover more about the gemstone and its amazing history, properties, and benefits! 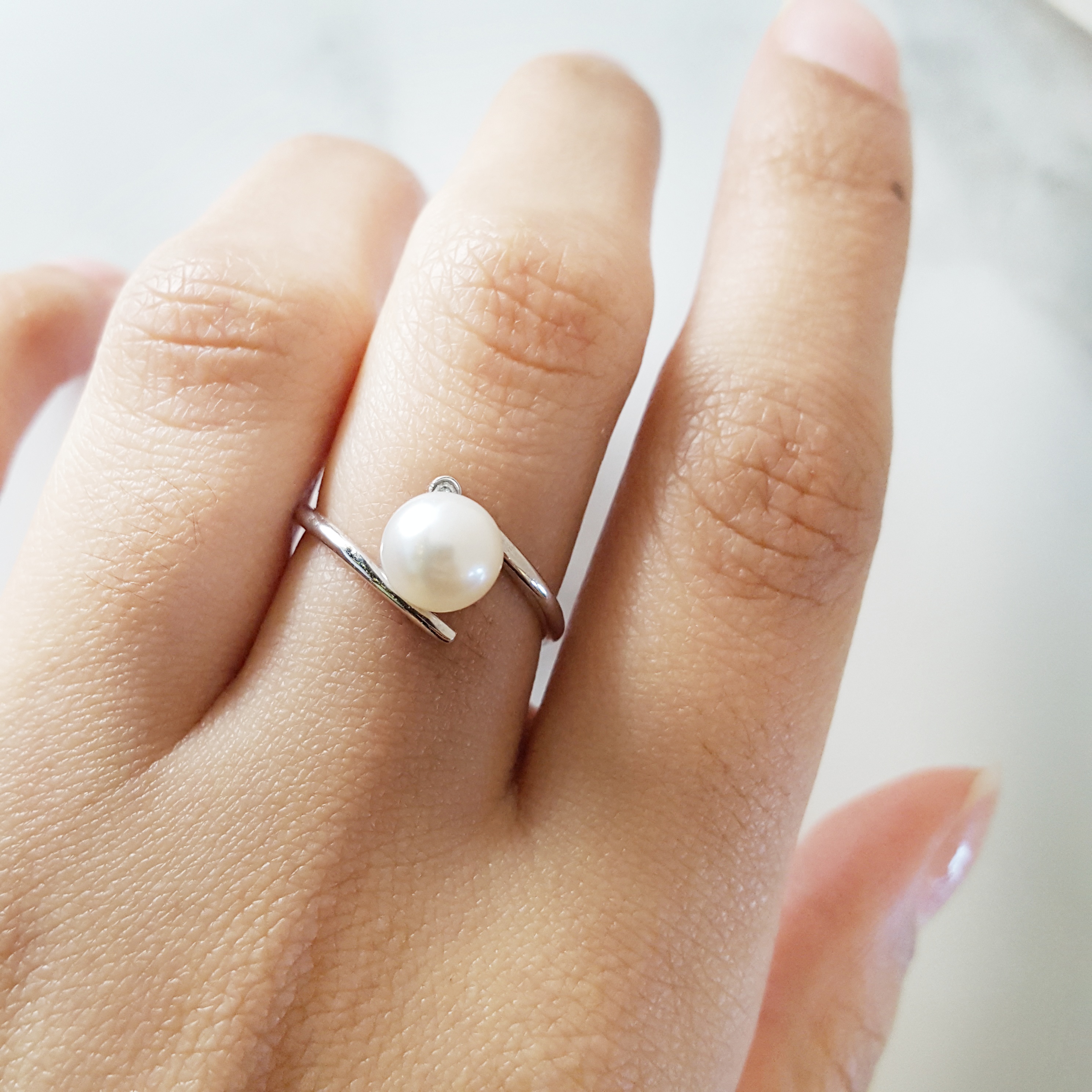 Let’s start by discussing the most interesting thing about pearls...their creation! Natural pearls are made when an intruder or grain of sand works its way into an oyster. The oyster is instantly irritated by the particle, and as a form of defense, begins to secrete a lustrous fluid called “nacre”. Layer upon layer, the oyster surrounds the particle that has entered its body with this fluid in order to protect itself, forming the pearl, which typically takes about 6 months to create. While most mollusks secrete a clean white narce, some rarer species create more of pink substance, or even in some cases, black! A pearls color and tint depends on the color of the mollusk's outer shell. For example, black pearls are especially rare and formed by the Tahitian black-lipped oyster. This special type of oyster creates a black secretion of nacre, rather than the classic white. Saltwater pearls are very precious and rare, as they can only create one pearl at a time. While freshwater pearls are still valuable, each oyster typically creates 30-50 pearls at a time, making them less expensive than the naturally made, saltwater ones. Today, it is said that only 1% of the pearls sold on the market are farmed saltwater pearls. 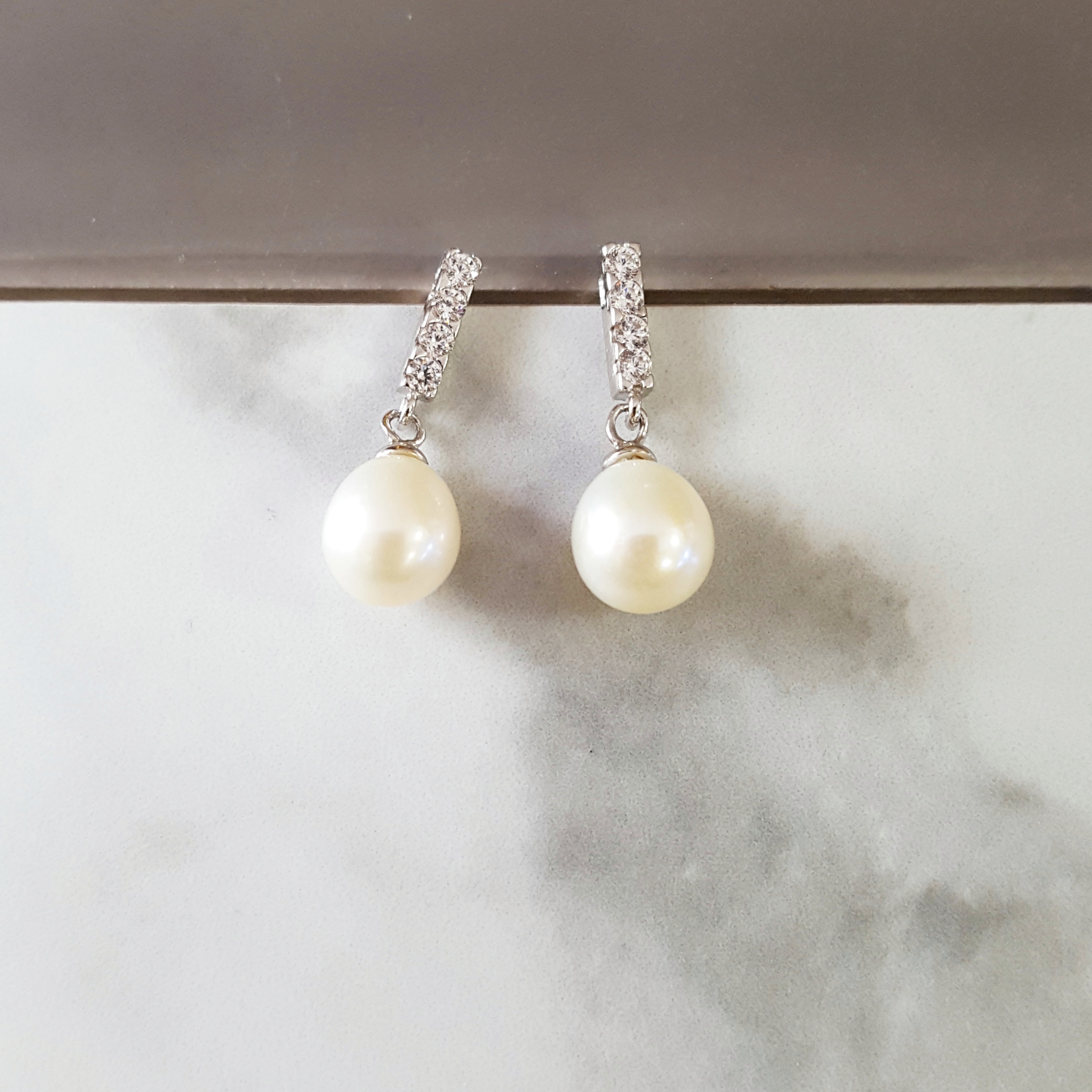 Saltwater pearls are most commonly found in Australia and Thailand. The most famous pearl in the world however, La Peregrina, was found just off the coast of Panama. La Peregrina was said to have been the largest natural symmetrically shaped teardrop pearl, weighing nearly 56 carats! Other famous pearls include the Pearl of Allah, the Hope Pearl, and The Abernathy Pearl, all large pearls found several years ago. 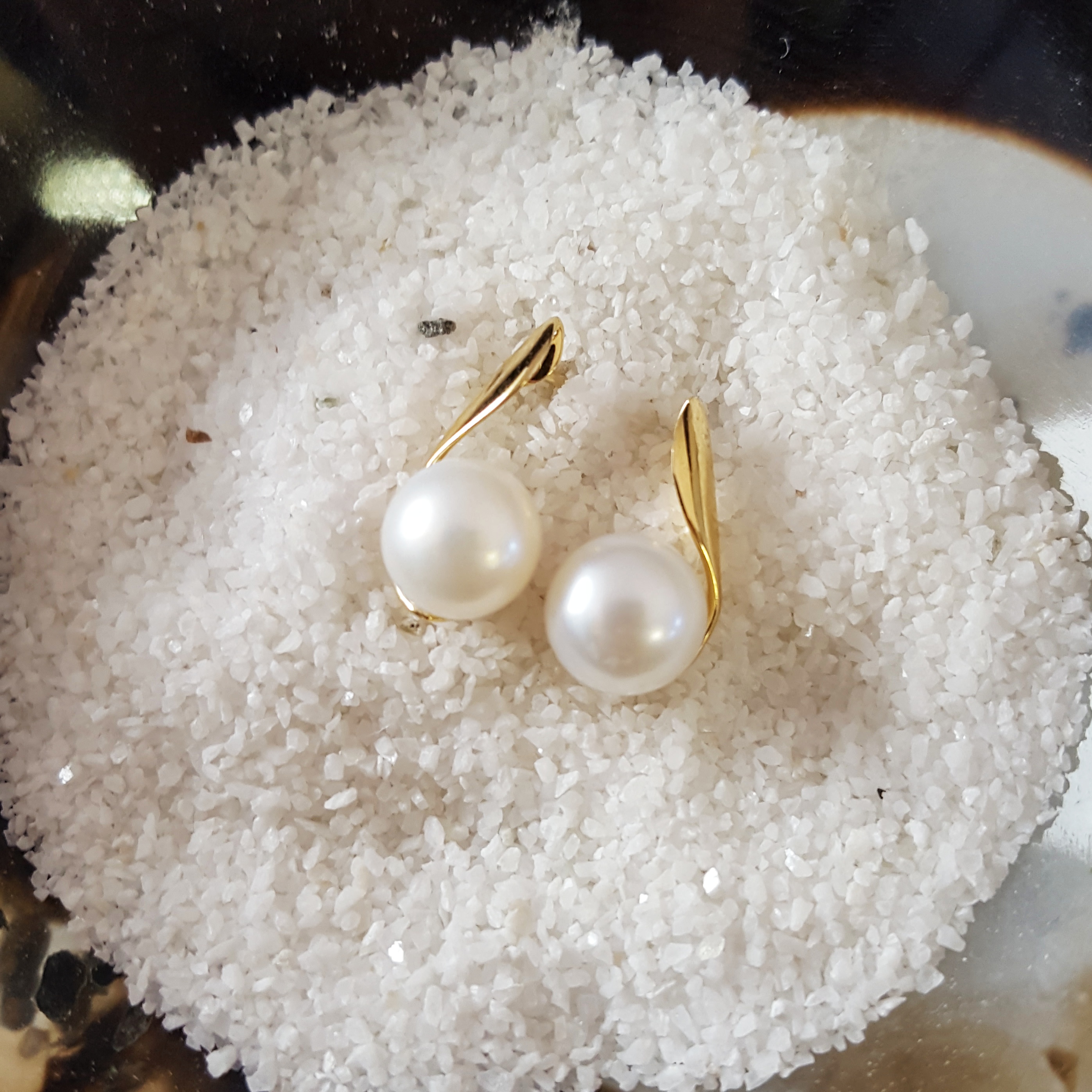 The four main properties of a pearl are its size, shape, color, and value. Perhaps the most important of these four is the shape, desired to be perfectly circular and round. Pearls often represent royalty and have been worn by some of the most influential women in the world such as Cleopatra, Michelle Obama, Queen Elizabeth, and even Coco Chanel. These ladies have made a fashion statement on the world, showing that pearls symbolize elegance, style, and grace. 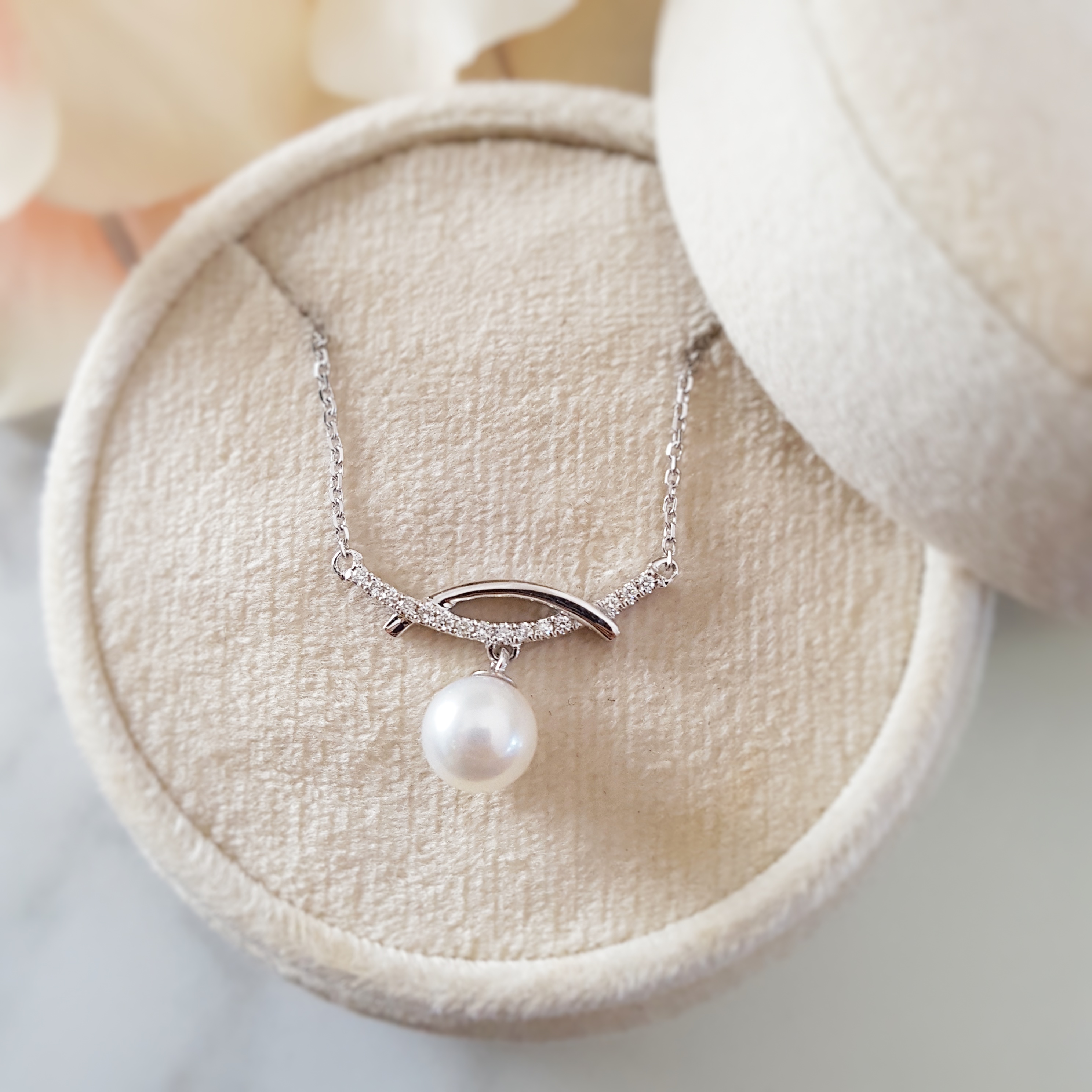 Although the classic white pearl represents purity, beauty, and innocence, there are many other colored pearls that have different meanings to them. Black pearls, for example, represent wealth, mystery, and liberty and pink pearls often symbolize romance, success, and harmony. While each color correlates to a specific meaning, all pearls tend to symbolize focus, wisdom, and truth. In fact, pearls are often recognized as the “stone of sincerity”, bringing qualities of loyalty and honesty to its wearer. 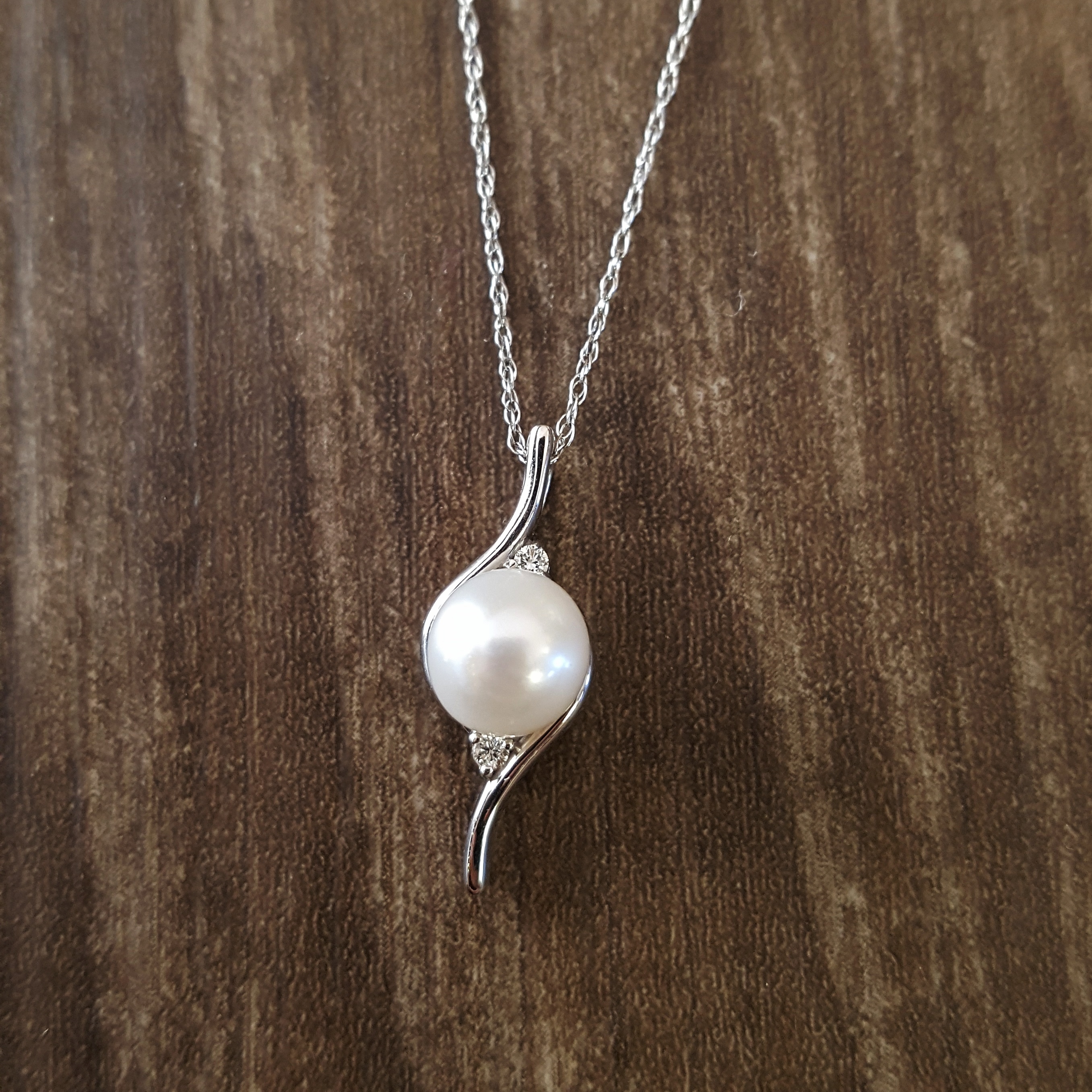 With such lovely meaning and a classic look, it’s no wonder that wearing pearl jewelry has been a staple for special occasions. It’s traditional that a bride wear pearls on her wedding day, for example. But, there’s no reason to limit yourself! With lots of varied designs, pearl jewelry is moving out of the realm of “special occasion” jewelry and into the lineup of staple pieces for everyday. Consider a modern pendant design paired with the classic pearl to add a touch of elegance to your office outfits. Fun and unexpected pearl dangle earrings can make a statement with a ponytail or bun. Even fashion rings are taking advantage of the classic look of pearls to give a new take on this timeless gem. 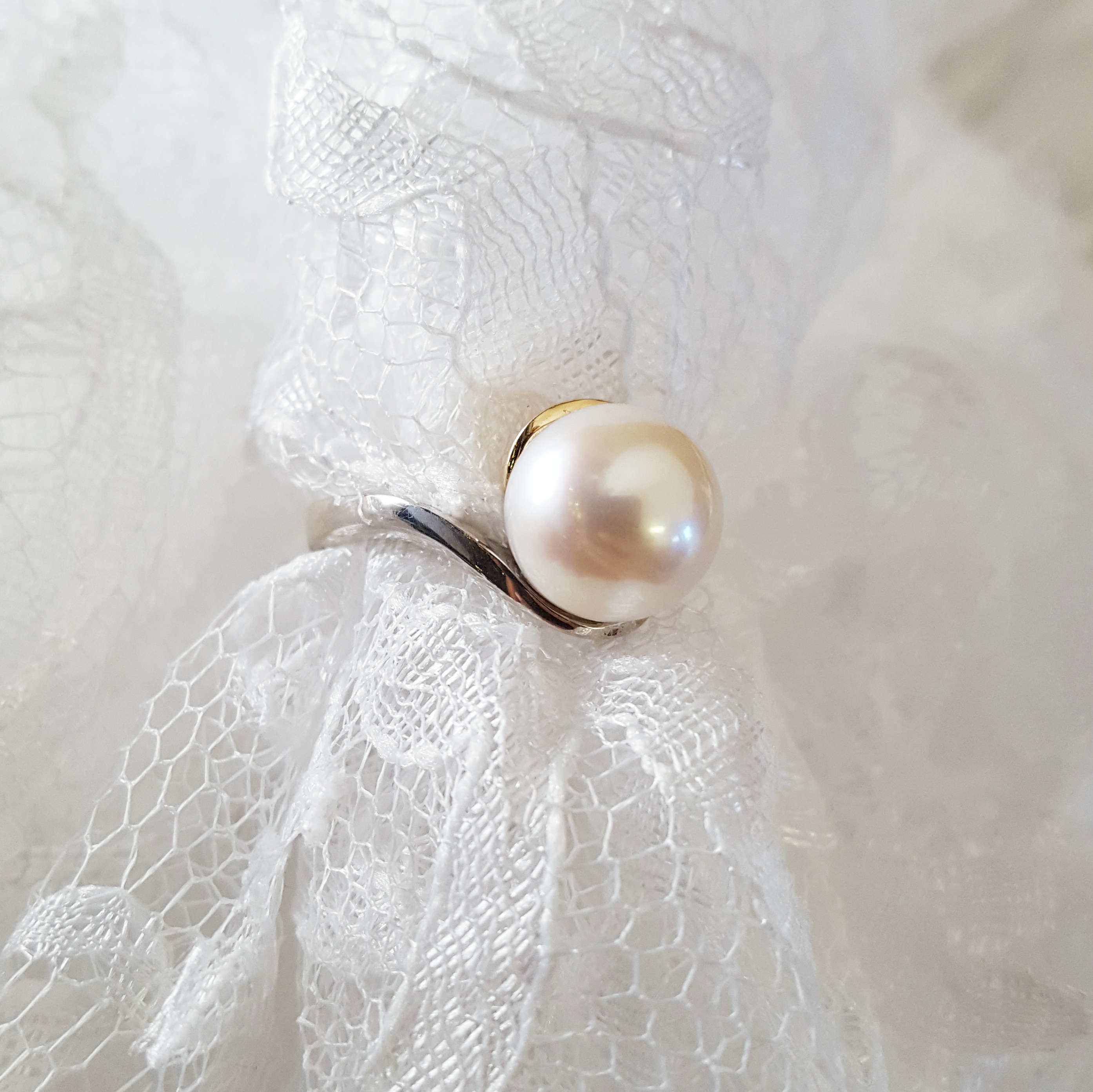 Overall, pearls are one of the world’s most astounding natural creations. Their lustrous shine is loved and desired by many. Consider purchasing a beautiful pearl pendant or a stunning set of studs to show off your graceful elegance, classy style, and great taste!